ENQUIRE View docs
CUDOS is not an investment vehicle, it is the utility for a next generation cloud.

Founded in 2017 by serial tech entrepreneur Matt Hawkins, Cudo’s highly experienced team of entrepreneurs, engineers, data scientists and strategists, are joined by world class advisors including the Ex-President of Sony Playstation, Chris Deering and the Director of Blockchain at AMD, Jörg Roskowetz with the mission to:

‘Make Better Use of the World’s Computing Power.’

Cudo is already generating revenue with users in over 145 countries. This network, comprising of tens of thousands of blockchainers, gamers and service providers, will become early providers to cloud consumers globally. The CUDOS network links the blockchain world to the extensive Cudo platform through a smart contract governed layer 2 oracle, reducing the cost and increasing the performance for DeFi and other popular blockchain use cases.

The Applications of Compute

Cloud computing already uses around 20 million servers, and this number is rapidly increasing. By adding to the network the billions of electronic devices that are spread around the world, distributed computing is the bridge to the mass-adoption of this revolutionary technology. 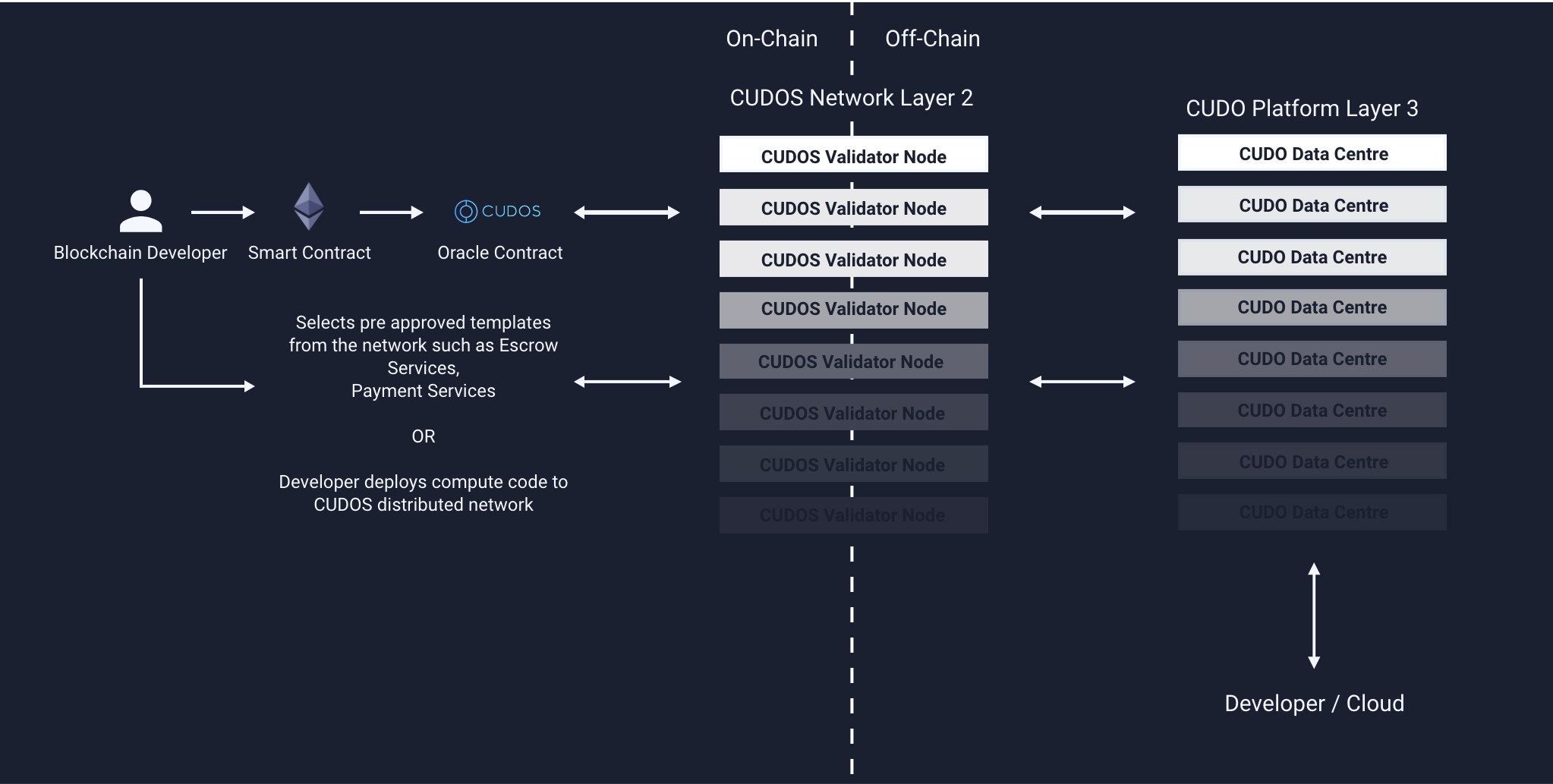 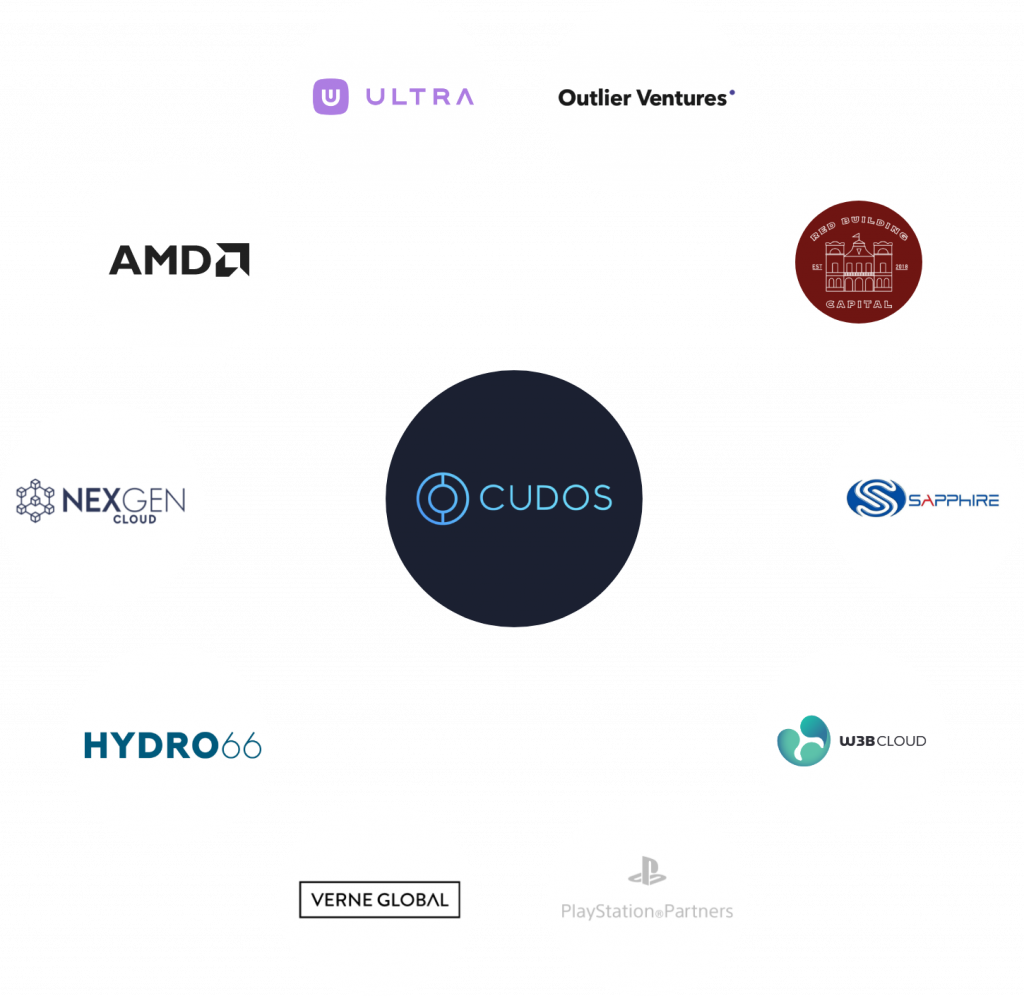 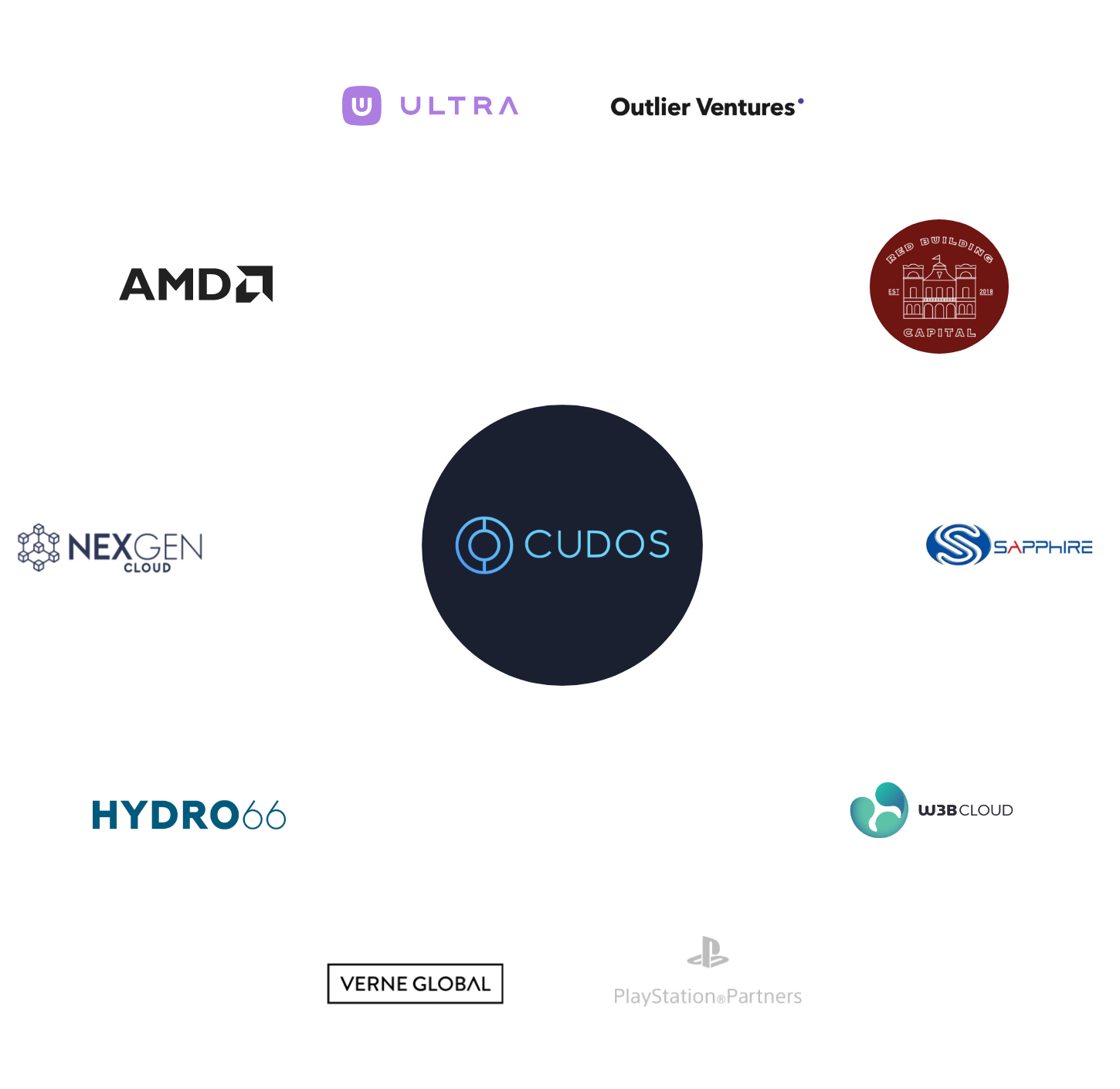 BECOME A VALIDATOR BECOME A PARTNER

Governance
Become a CUDOS citizen and be part of the next web3 era. Provide your opinion on updates and changes to the network.

Voting
Vote on proposals to apply changes to the network and grants for projects to be built on CUDOS.

Staking
Support the network by staking tokens or become a validator and receive rewards for your contribution.

Wallet
Store your CUDOS assets on the network or with the many wallet partners.

Multi-Chain
Supporting multiple chains including Ethereum, Polkadot and many more in the future.

Develop
Build your own dapps and integrate smart contracts on the decentralised CUDOS Web3 network.

"The pace and progress of Cudo is incredible and we are impressed by Cudo's team and model. As a cloud operator providing HPC services we were pleased to deploy a large new infrastructure investment in support of load from the Cudo compute environment. As part of this we rapidly deployed Cudo customised software and have found the development and support team to be knowledgeable and responsive."
Andy Long, Strategy Advisor Hydro66

"With the upcoming launch of Ultra, we selected Cudo as our technology partner for our distributed computing application, integrated into our gaming platform, it provides gamers Worldwide with a way to earn additional UOS that can be redeemed and used within the Ultra ecosystem, for purchasing games, virtual items, gaming hardware, ... Cudo understood from day 1, that adding further value to our network of gamers is intrinsically important to Ultra's success and they have always led development with that in mind..."
Nicolas Gilot, CEO Ultra

“We immediately saw the value Cudo’s platform would bring to our network of investors, eager to find new and innovative ways of generating revenue. Cudo has positioned themselves to disrupt the status quo, at the same time as connecting traditional and blockchain consumers through a single, scalable and distributed platform…”
Chris Starkey, Co-Founder NexGen Cloud
ENQUIRE

100s of Millions of servers

100’s of millions of games consoles

There’s over $1 trillion spent annually on IT hardware.
Yet up to 50% of the time this infrastructure is sat there either idle or turned off.

Up to 10x savings compared to other cloud platforms

Instantly earn from your hardware

Better use of underutilised hardware

CUDOS is a layer 2 oracle network, governed by smart contracts, connecting blockchain developers and services including DeFi, to a global footprint of computing power on the Cudo platform. Cudo is a distributed computing platform already providing customers around the World with up to 10x more cost effective computing, whilst also providing more equity for hardware owners. 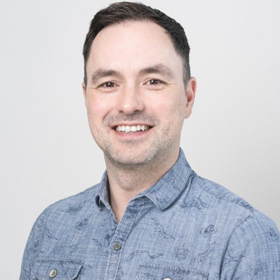 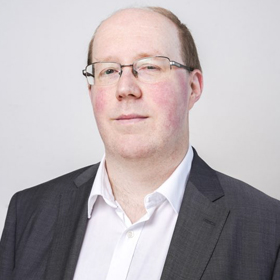 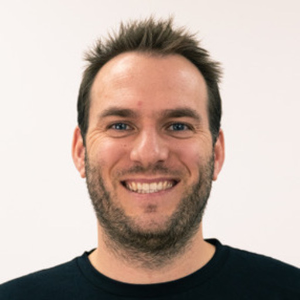 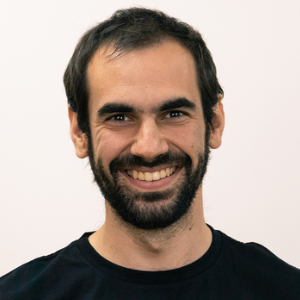 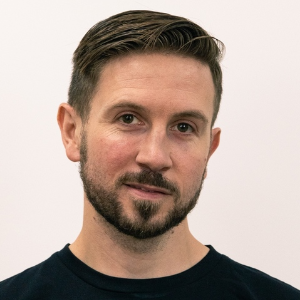 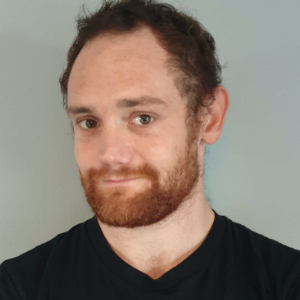 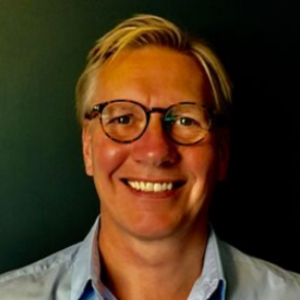 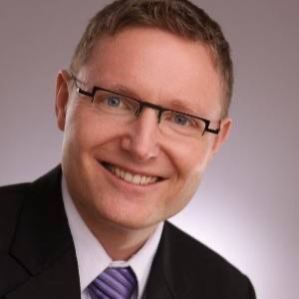 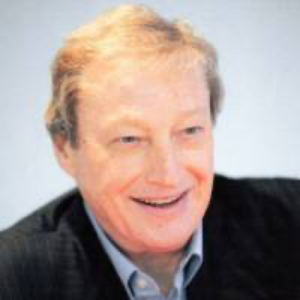 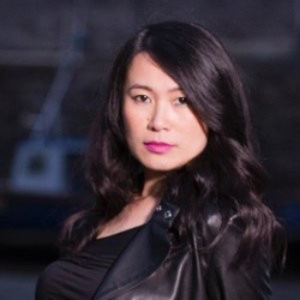 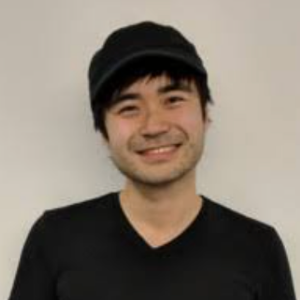 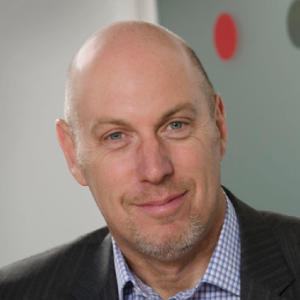 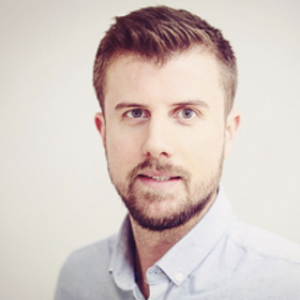