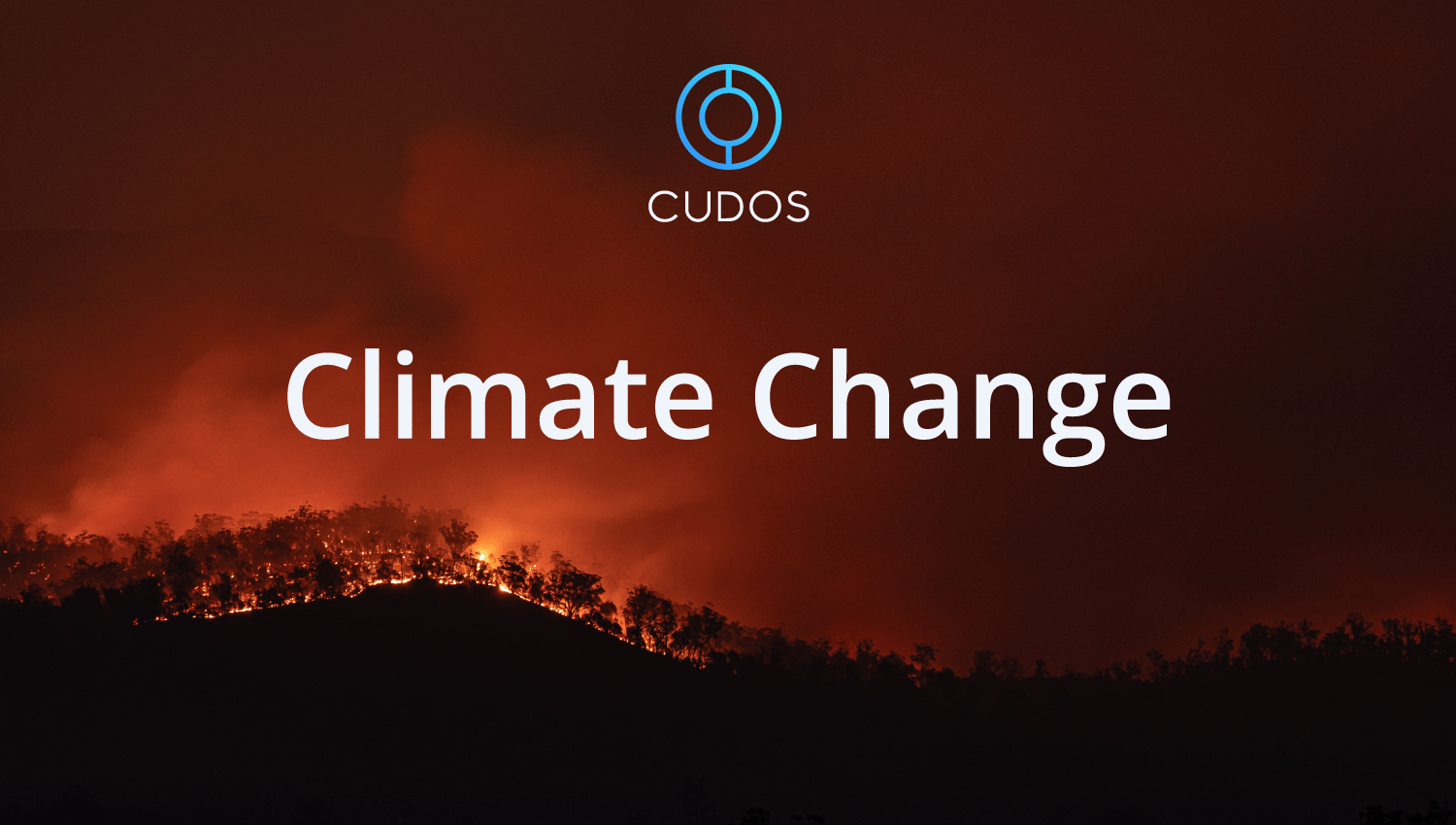 Over recent months, climate change has been among the hottest topics in the blockchain field. In fact, it has been among the topmost spoken-of issues in a variety of other sectors too. Another year of freak weather events, including floods and wildfires, along with the latest IPCC report that’s been flagged as a “code red for humanity,” further proves that climate change is now an issue impossible to ignore. The latest stark warnings have reignited the blockchain energy consumption debate once again.

As the NFT craze took off at the start of the year, many climate-conscious artists vocalised their disapproval of Ethereum’s energy consumption. In May, Elon Musk then derailed Bitcoin (BTC), citing the energy consumed by Bitcoin is enough of a reason to cause Tesla to withdraw its plans to accept BTC as payment for its electric cars.

Both of these events have provoked a surge of debate from inside and outside the blockchain community. In particular, the arguments tend to focus on two areas: Bitcoin’s energy consumption and its dependency on climate-damaging fossil fuels versus renewables, and secondly, the benefits of one blockchain platform over another – generally focusing on consensus models and promoting proof-of-stake as the greener option.

Each debate is pungent with arguments for both sides. If the IPCC is correct, then the need for drastic action to help reverse some of the damage cannot be overstated. To do that, the focus ought to be on the positive applications of blockchain.

One significant way that blockchain’s impact is already substantial is its ability to crowdsource large amounts of otherwise wasted energy. Wasted energy that is aggregated and reignited for further utility. Crowdsourcing wasted energy is in keeping with the principles of a circular economy, which eliminates the throwaway culture by reusing existing resources as much as possible. Computing power is one excellent example.

Whether it be a personal laptop or a commercial server out of office hours, there’s a vast amount of wasted idle computing power lying around on dormant hardware. At the same time, there’s a vast demand for computing power that’s being met by companies like AWS, which are continually building new data centres, further straining the environment.

Blockchain networks like Cudos’ decentralised cloud compute platform redirects spare power from idle computers and puts it to better use, reducing waste in the process. Other networks like Filecoin or Bluzelle focus on storage services, but the principle remains the same.

Other projects are using this concept to decentralise energy networks. Brooklyn Microgrid is a hyper-local initiative allowing “prosumers” (producers and consumers) of solar energy to sell their surplus by funnelling it into a microgrid where other participants can buy it. It’s the kind of “act local, think global” project that proves anything is possible if you’re willing to start from scratch.

In Vienna, the government has previously funded an initiative allowing citizens to earn token-based rewards for identifying sources of heat waste that can be recycled back into the energy grid. This is a slightly different variation on the same decentralised theme that still uses the same principles of leveraging blockchain technology for the greater good.

Blockchain technology also has a fundamental role in bringing transparency and accountability to governments and corporations for their role in fighting climate change. Transparency in ESG (environmental, social, and governance) matters is currently high on the agenda for CFOs, following the introduction of the EU Sustainable Finance Disclosure Regulation earlier this year. In its broadest terms, the Regulation obliges banks and financial institutions to categorise their investment products according to their green credentials.

Using blockchain to store and verify this information would increase visibility and vastly increase the level of trust that investors can place in products brandishing ESG credentials. Quickly, it’s becoming easy to envisage a future where consumers and enterprises can make choices based on the algorithmic ESG ranking of any type of organisation on the blockchain.

Being the ‘least bad’ blockchain platform will no longer suffice, and the community is far from helpless regarding the climate emergency. It has a powerful technology at its disposal, along with some of the best, brightest, and most innovative thought-leaders in the world.

Ultimately, blockchain technology can be applied to many positive use cases that give more to the green cause than they take away. Therefore, the case for its application in preserving the environment is far more robust than the case against.

Bio: Matt Hawkins is the founder and CEO of Cudo Ventures, a global leader in providing monetisation applications for users worldwide, and Cudos, a decentralised cloud computing network bridging the gap between cloud and blockchain by recycling the world’s idle computing power. He previously founded C4L in 2000, which was acquired in 2016 and was one of the UK’s fastest data centre ISPs, supporting around 1% of the UK’s internet infrastructure and is the winner of many fast-growth awards, including Times Tech Track 100, Deloitte UK Top 50, Deloitte EMEA Fast 500 & many more.

News Thought Piece
We use cookies on our website to give you the most relevant experience by remembering your preferences and repeat visits. By clicking “Accept All”, you consent to the use of ALL the cookies. However, you may visit "Cookie Settings" to provide a controlled consent.
Cookie SettingsAccept All
Manage consent

This website uses cookies to improve your experience while you navigate through the website. Out of these cookies, the cookies that are categorized as necessary are stored on your browser as they are essential for the working of basic functionalities of the website. We also use third-party cookies that help us analyze and understand how you use this website. These cookies will be stored in your browser only with your consent. You also have the option to opt-out of these cookies. But opting out of some of these cookies may have an effect on your browsing experience.
Necessary Always Enabled
Necessary cookies are absolutely essential for the website to function properly. This category only includes cookies that ensures basic functionalities and security features of the website. These cookies do not store any personal information.
Non-necessary
Any cookies that may not be particularly necessary for the website to function and is used specifically to collect user personal data via analytics, ads, other embedded contents are termed as non-necessary cookies. It is mandatory to procure user consent prior to running these cookies on your website.
SAVE & ACCEPT