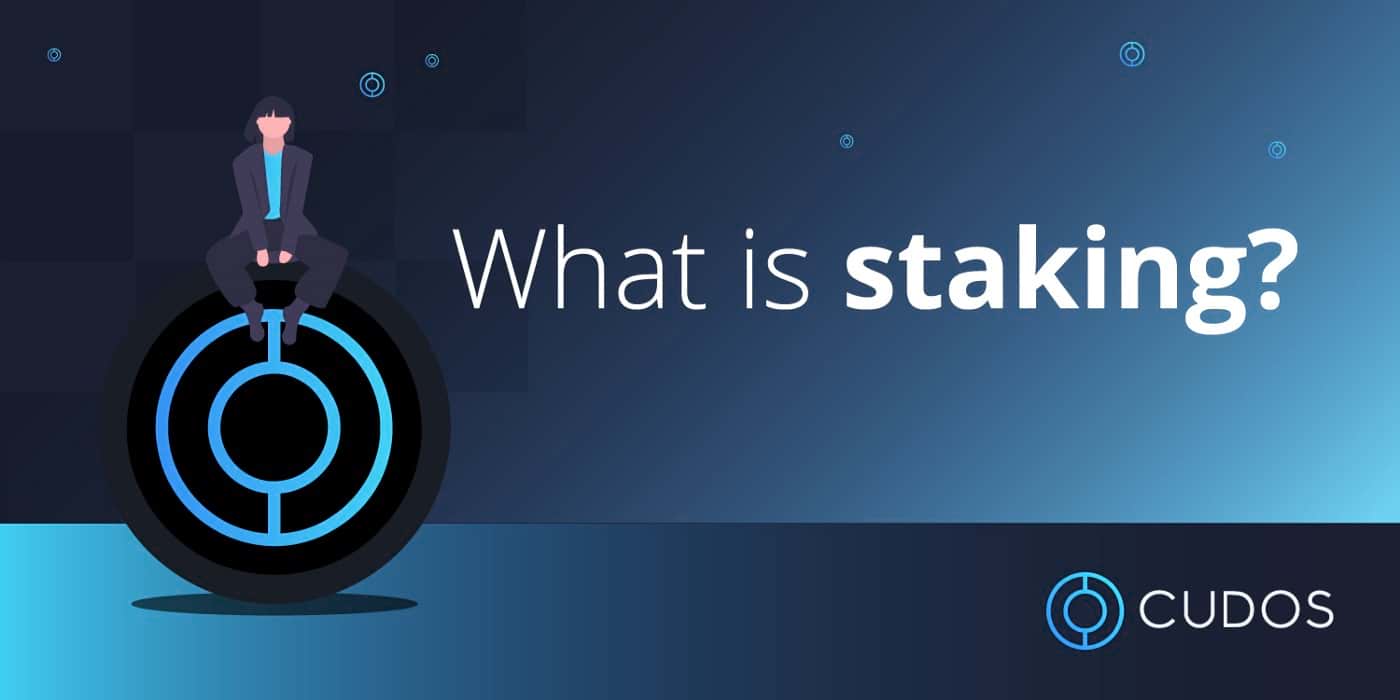 Proof of Work (PoW) is an algorithm that secures cryptocurrencies such as Ethereum and Bitcoin. Most currencies need a federal entity to govern the users and the exchanges, whereas PoW is needed to make cryptocurrencies work without any singular entity involved. But, whilst thus far PoW has proved functional, it hasn’t come without its caveats.

Transactions on the blockchain were typically made difficult with a PoW system. The reason being, PoW requires a substantial amount of effort and energy to combat malicious uses of computing power, such as spam emails and service attacks. The very integrity of the network is offset by the large energy consumption of PoW.

As one can imagine, this presents serious issues across various applications. Not least the DeFi space, where such issues could lead to fraudulence, abuse of power and confidentiality issues. Evidently, this gave precedence to a more robust and sustainable method of blockchain activity that ensures proper operability and function.

Previously when a transaction is initiated, the transaction data is fitted into a block with a maximum capacity of 1 megabyte and then duplicated across multiple computers or nodes on the network, where the nodes act as the adjudicators to check the legitimacy of the transaction.

To verify, the nodes or miners would need to solve a computational puzzle, known as proof of work (PoW). The first to solve the puzzle is rewarded with the crypto coin of that network. Once a bulk of these has been verified they’re added to the blockchain, a public transparent ledger.

Proof of Stake (PoS) resolves the problem of the great deal of computational power required for a proof of work network, ending the large depletion of both electricity and power in its operation.

The proof of stake (PoS) addresses this issue by attributing mining power to the proportion of coins held by a miner. This way, instead of utilizing energy to answer PoW puzzles, a PoS miner is limited to mining a percentage of transactions that is reflective of their ownership stake.

In summary, then the migration to PoS is a viable one, and with it will come new developments around the world that allow safe transfer of data and currency. Proof of stake has quickly become the next answer to the environmental issue of blockchain.

The Cudos Network is a layer 1 blockchain and layer 2 computation and oracle network being designed to ensure decentralized, permissionless access to high-performance computing at scale and enable scaling of computing resources to 100,000’s of nodes. Once bridged onto Ethereum, Algorand, Polkadot, and Cosmos, Cudos will enable scalable compute and Layer 2 Oracles on all of the bridged blockchains.