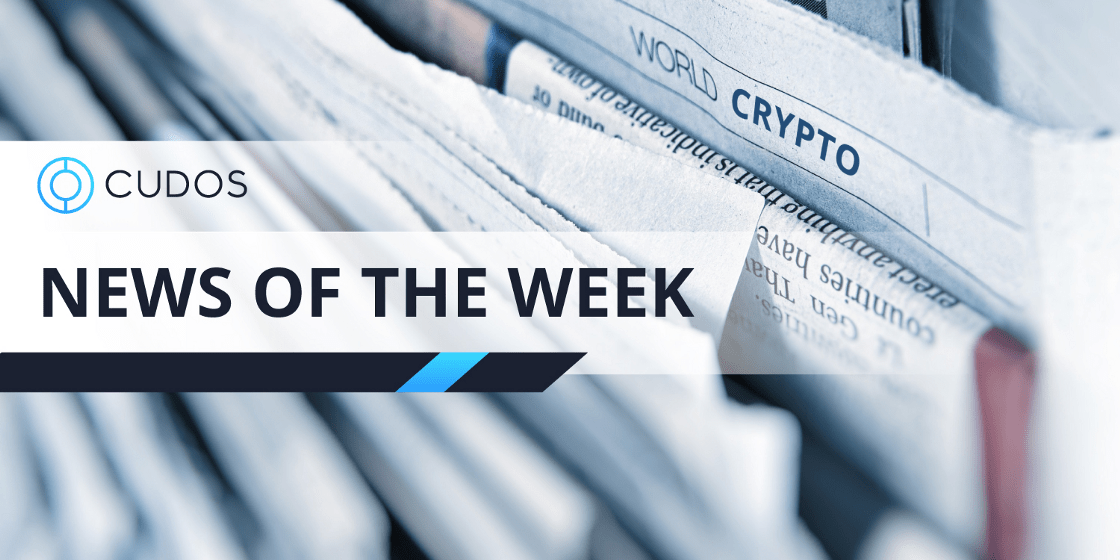 PoS has been around since 2012. It emerged as an alternative to Bitcoin’s Proof-of-Work (PoW) consensus mechanism. Compared with PoW, PoS requires less computational power and therefore less energy. So, it is gentler on the environment. Both of these are ‘consensus mechanisms’, a required way of confirming transactions on the blockchain.

Learn more: Why Proof of Stake is Important

PoW rewards miners for solving complex computational problems, while PoS, as the name suggests, is based on owning the coin and committing it for a certain period. Essentially, in PoS a person mines or validates block transactions based on how many coins they have staked.

Learn more: What is staking?

People who have committed funds through staking are called validators. They get rewards for proposing a valid block because they play a vital role in ensuring the network’s ongoing security, integrity and viability.

Learn more: An overview of the Cudos Network, Validators and Rewards

In the current near-zero-rate environment, PoS coin yields have become attractive investments. On a broader scale, JP Morgan analysts believe that the staking market could reach $40 billion by 2025.

The staking market has accelerated in recent years. Among the leading six staking platforms, only Algorand and Cosmos launched before 2020. Cardano, Ethereum 2.0, Solana and Polkadot, the other four, only launched their PoS offerings in the last year and a half. Despite this, they already represent about 50% of the total staked value.

Our own staking platform only went live at the beginning of August. Nonetheless, within a week, over 40% of the current CUDOS circulating supply was locked in our on-chain staking contract!

DeFi is one of the proven and most robust crypto growth segments. As the Financial Times reported, private investors have already backed 72 DeFi projects in 2021, already exceeding the total for 2020. Notably, most of these apps are based on PoS platforms, which is indicative of continued growth.

PoS for the future

PoW has proven its resilience, as evidenced by Bitcoin’s 12 years in existence with cyclical but impressive exponential growth. Nonetheless, new platforms tend to pick PoS over PoW almost unanimously. Does this mean that PoW projects are doomed to become the ‘dinosaurs’ of the crypto world?

Ultimately, only time will tell whether PoW becomes extinct. Still, moving towards PoS benefits most stakeholders. First, the environmental impact of crypto will be significantly reduced. Second, eliminating the need for expensive mining equipment will make joining networks as a validator and earning rewards easier. Third, as a consequence of having more validators, decentralisation and security will also increase. Therefore, PoS is likely to be the most viable path toward a sustainable blockchain future.

We are honoured to be part of this market evolution and invite you to do the same: