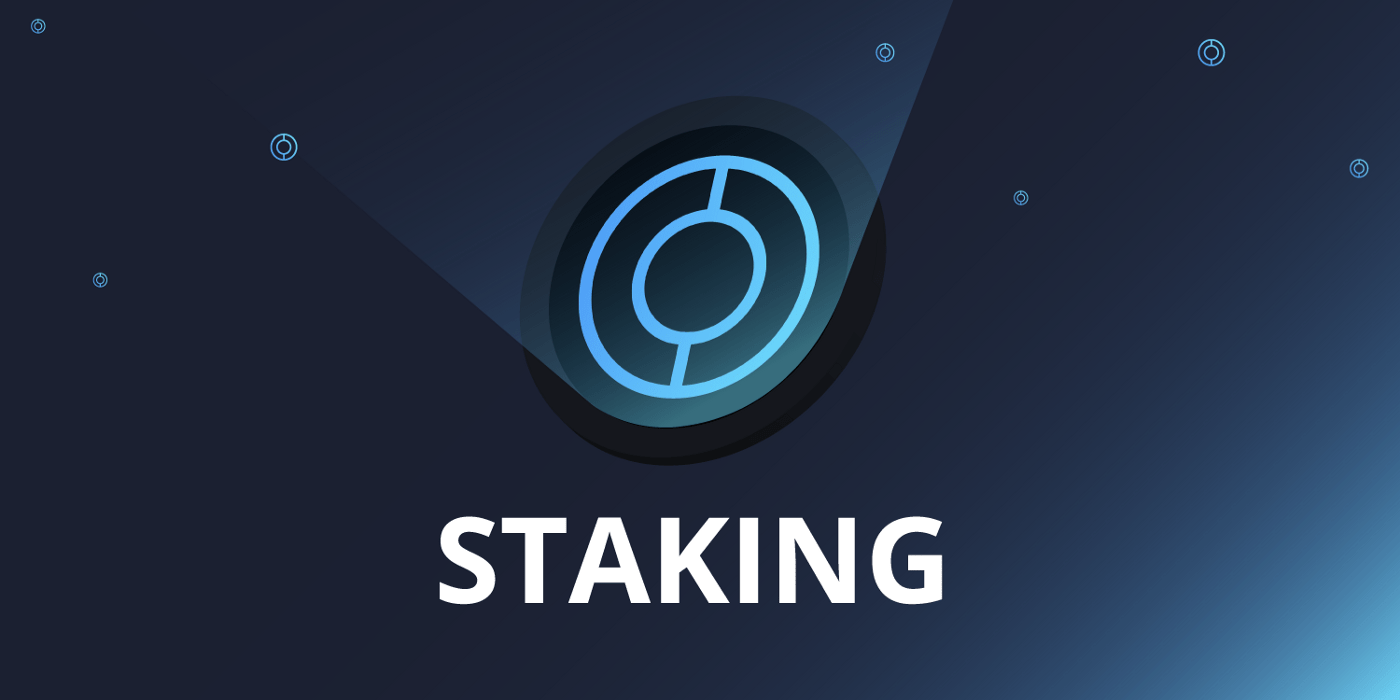 Cudos is proud to announce the next critical milestone in the development of the Cudos network. As a quick recap, Cudos launched the token on January 12th in AscendEX (widely known as Bitmax at the time) and listed it on Kucoin and Gate in the following months.

Cudos also started offering pre-staking services in AscendEX and Kucoin, which are still live today. AscendEX has an unprecedented market scale: pre-staking on AscendEX currently has over 260 million staked and counting. The amount staked in AscendEX oscillates from 20% to 25% of the entire circulating supply! Whilst Kucoin’s staking reached the maximum cap a few weeks ago, and has consistently stayed there ever since.

As the community knows all too well, Cudos is currently developing its own layer 1 blockchain in the Cosmos ecosystem, and the launch of the private testnet was announced a few weeks ago. Testing is progressing very well, and Cudos will be giving further, in-depth updates very soon.

Today, Cudos is announcing the launch of our own on-chain Ethereum staking for the CUDOS token. Our development team has worked very hard in the last few weeks to get the smart contract ready, alongside a user interface to interact with it. We are tremendously excited to announce the release of the contract in two weeks — the 2nd of August!

The main features of this staking offering include:

In order to stake directly with our staking contract, all users will need is:

And for a small delegation fee, existing pre-staking users of AscendEX and Kucoin are able to simply opt to remain staking via these exchanges.

The actual APR depends on the amount of tokens staked in the contract, but Cudos will set the parameters to initially match the 30% APR that is currently being offered in AscendEX. Cudos will be sharing more details, information and instructions very soon, so stay tuned!

This on-chain staking will run until our mainnet is complete, at which point, it’ll act as a simple bridge for any staked tokens to facilitate the transition to Cudos’ own network for both for validators and delegators. More details will be provided in future posts, so be sure to stay updated on our handles outlined below!