Testnet Phase One is Live! 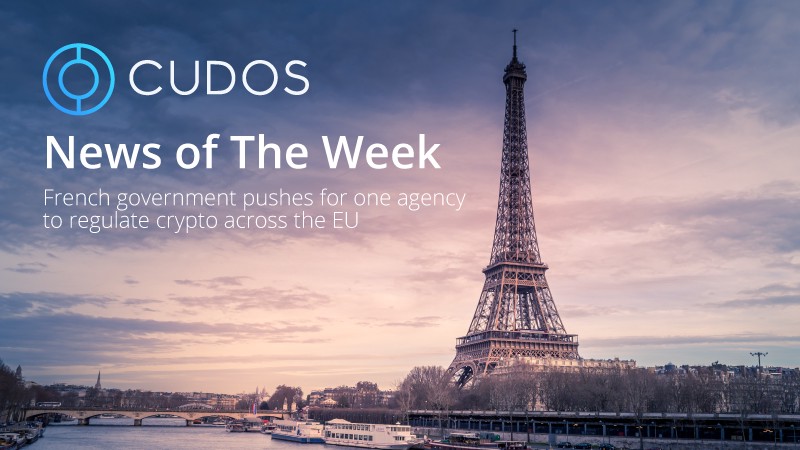 The French government has pushed for an agency to regulate cryptocurrencies across the entire European Union. The proposal would result in uniform regulations for digital currency across the EU.

The French government has proposed that the European Securities and Market Authority (SEMA) should regulate all digital currencies and their activity. This, in turn, would establish a single authority over the crypto sector across the trading bloc.

The move would create a uniform set of regulations across the union, as suggested by the French securities regulator, ​​Autorite des Marches Financiers, or AMF.

Proposals across the EU regulatory framework were made for digital currencies last year. The Paris-based financial regulatory agency, ESMA, seeks to strengthen investor protection in the EU, improving the function of the financial markets, to inhibit better cooperation between European states.

If the AMF’s proposal is adopted, it would look to capitalize on the experience ESMA has in regulating digital currency and would seek to make provisions of legal certainty for digital currency businesses operating across the EU.

Regulating digital currencies has become a major point of discussion for governments across the world. On Monday, the United States Treasury Secretary convened the President’s Working Group on Financial Markets to discuss the regulation of stablecoins.

News as to whether this move to regulate cryptocurrency within the European Union goes ahead, is still yet to be confirmed.

The Cudos Network is a layer 1 blockchain and layer 2 computation and oracle network being designed to ensure decentralized, permissionless access to high-performance computing at scale and enable scaling of computing resources to 100,000’s of nodes. Once bridged onto Ethereum, Algorand, Polkadot, and Cosmos, Cudos will enable scalable compute and Layer 2 Oracles on all of the bridged blockchains.